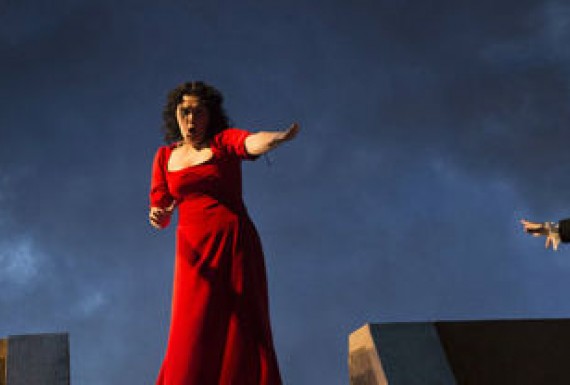 International artists and operas are hitting Michigan stages this month! For a full list of events taking place throughout Southeast Michigan, visit the CultureSource arts and culture calendar.

April 7-15, Giacomo Puccini’s Tosca at The Detroit Opera House
Michigan Opera Theatre co-produces this new production of one of the most popular operas of all time with the Cincinnati Opera set in 1800s Italy. 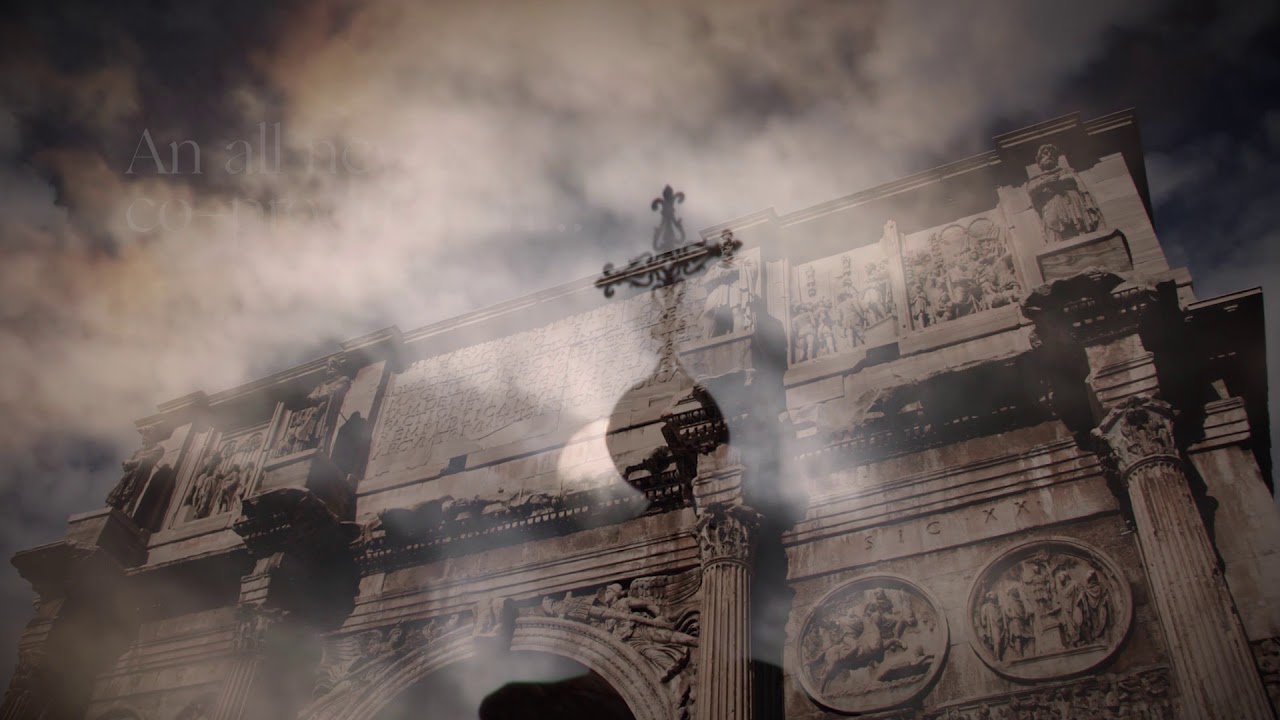 April 11-15, Freep Film Festival
Taking place at locations from the DIA to The Fillmore, this year’s Film Fest is heavy on Detroit-based films, including stories about sports, art and politics.

April 14, Form, Function & Design Opening at Paint Creek Center for the Arts
This Rochester art center explores the interplay between art and design in their new exhibition featuring local artists.

April 15, Swanapalooza! A Family Concert to Benefit Wild Swan at The Ark
Family-friendly entertainment from The Chenille Sisters and Gemily, as well as storytelling from local librarians, will be shadow interpreted by Synergy on Stage for deaf audience members, for an afternoon accessible to all.

April 19, Kara Walker – Multimedia Artist at College for Creative Studies
Walker is a contemporary artist known for her stark silhouettes that take on slavery, sexuality and racism.

April 19, An Evening for Living Arts
See performances from some of the award-winning student artists who benefit from Living Arts’ education programs.

April 20-22, DSO Pops Series: Women Rock!
Let’s hear it for the ladies of rock and roll, including Janis Joplin and Carole King, in this weekend of music.